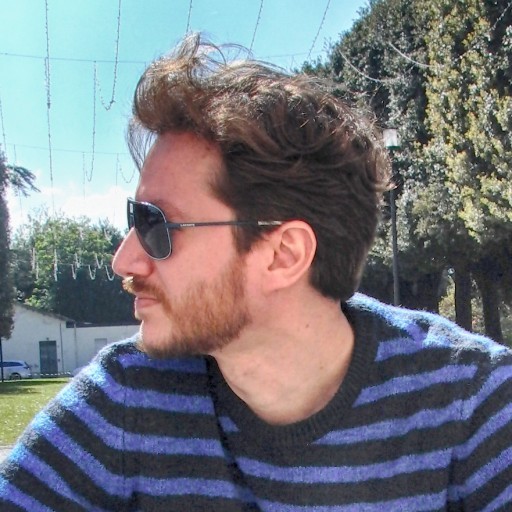 Luiz André Gama is a graphic artist and co-founder of NeoHub Design Studio. He hails from Brazil and lives in Fermo, Italy. In this community spotlight, Luiz André talks about the beautiful and bizarre recursive images he’s been posting on Instagram — and shares some never-before-published works made with a new technique.

I just started to play with this technique last month. I still have more tests to do. You can see this and other experiments on my Instagram page."