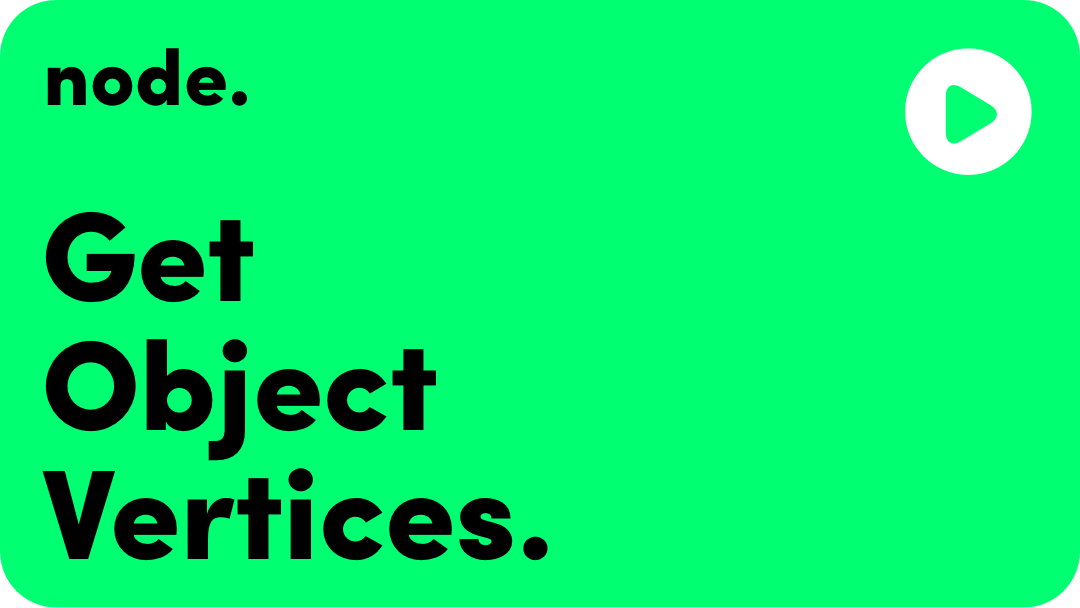 An attempt to partially remake the beloved Parabox Get Mesh Values.
It only retrieves the vertices, not the other elements.

It is a basic node, could probably be much more powerful, only rechecking the object if it has changed etc, so for a better integrated version polished by the team, vote for the real feature request : Get Object Vertices.
Also, when Vuo gets updated to Metal, I don't know if I will be able to update it.

I hired the team for help on this node, so thank you very much to Jaymie for helping me.

You can then search it in the node library also by typing BSS.

PS : you can also download a separate "Reinterpret 3D Object" node. Will probably upload it as a separate node set, but it's still experimental, the lightning isn't correctly calculated. This is an attempt at remaking Smokris node for Vuo 1.