Vuo seems to support some special characters but not others, it took me a while to figure out what characters will work. The characters are in a text file and then get spat out via an enqeue node and make text layer.

I would have liked that it either starts writing from the top rather than the bottom, but I couldn't figure that out in the short term, there seems to be some limitations with the "window alignment" options. Any ideas let me know!

Freezes the frames in sequence across the screen. Good to synchronize with BPM in resolume.

This is only the protocol FFGL version. To use it only as a composition you would need to replace the parameter "MapThis" with a "curve" command. You may want to add other curves for the other parameters to get the most of it.

If you're using it in Resolume you can quickly add BPM syncs and envelopes to the parameters to get some cool effects. It also produces some unintentional but interesting glitches if you don't let the main parameter return to zero.

Large teeth that dominate the screen, designed to be used in Resolume. Note that I have only included the composition file here. To convert to FFGL plug you will want to remove the "curve" commands and instead give a direct parameter that can be mapped in Resolume - for example using the BPM and fancy envelopes.

I made the triangles using text layer which worked out well but it would be great if we could get a triangle by points layer somehow. Also I couldn't figure out how to hue shift a layer, so I had to convert to image for that.

Stream your default camera, Vuo Editor (primary screen), and any other layers to Twitch. 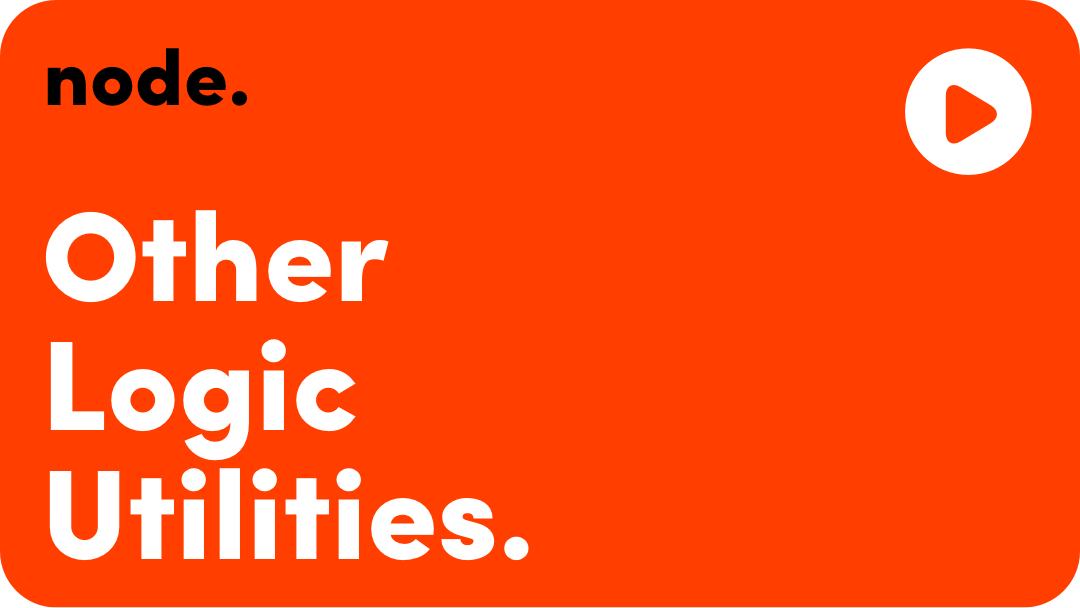