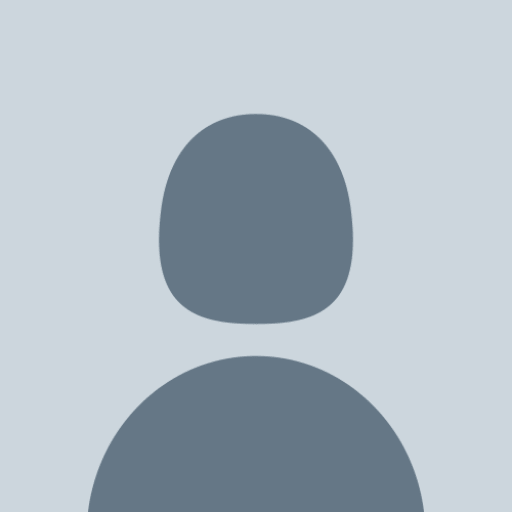 While I can work around this bug, it really wrecks the user experience as the German translations are really weak. The same bug was filed by someone else against Vuo 2.0.0-beta1 and reported to be fixed in 2.0.0-beta3. However, it is present (again?) in 2.0.2