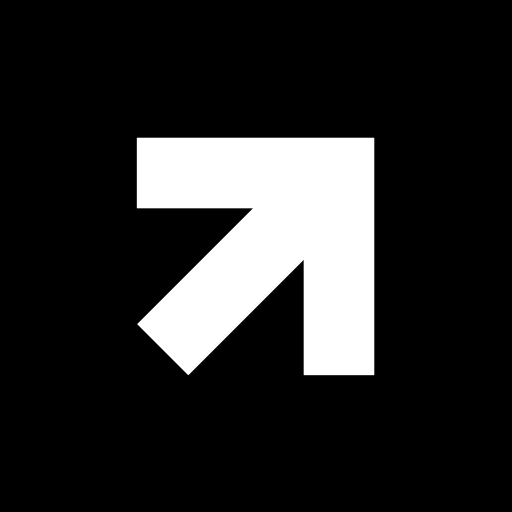 I made a donation to Vuo. Particles with Stock Nodes
6 months ago Not a VDMX user, but because the analog node was added in the latest Vuo version, it might be this : Vuo x VDMX: Update to latest framework ?

Cool topic, thank you for opening it Keith !

Jumping on the train with my limited understanding of all this :) Have some questions, maybe someone can answer me some.

There are some blob tracking feature requests already and this topic is about hand tracking, but are there yet some requests that I could have missed regarding

Of course I'd love to be able to implement such libraries and models myself into Vuo, but I can barely create some stateless nodes using the given API functions, I can't even create stateful nodes or custom functions ;)
I remember Martinus asked some questions about implementing stuff, can't wait to see what he's coming up with ;)
And also there is a feature request about a tutorial to implement libraries. Can't wait ;)

Bodysoulspirit commented on dee's Discussion, “Streaming Video from You tube”
1 month 3 weeks ago

Yup, happens for me too.
Plays 1 or 3 seconds from the video, then the video area goes black. Bug ?

• either add a mouse support node and click on the video, that reactives the video or
• use /embed ? For example with autoplay and hidden controls it works quite well 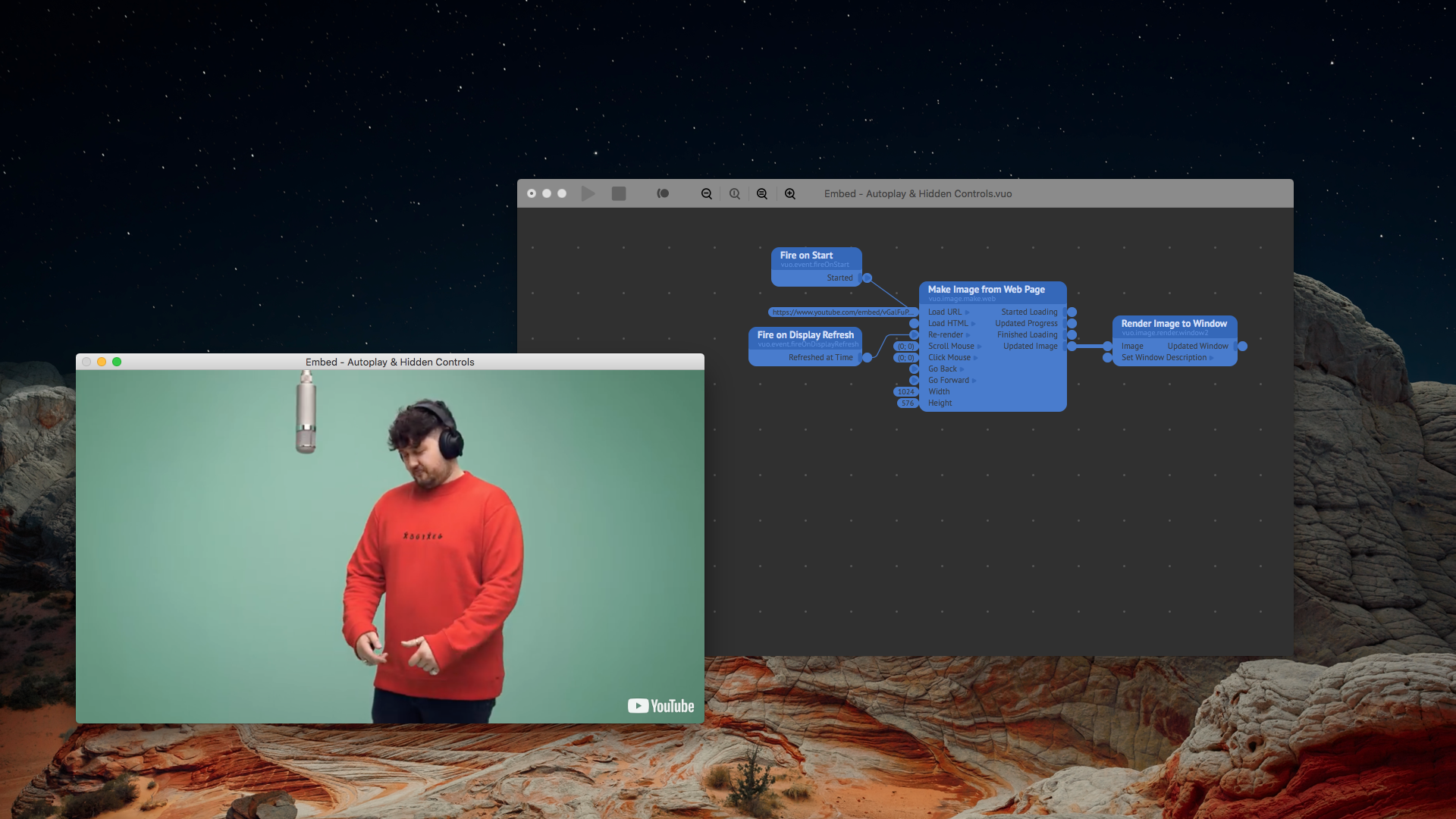 However, with embed and controls activated, with mouse support, I can play / pause, but not change volume, or access settings.
Guess that is some rendering engine limitations that could be updated ?

I also tried some higher resolutions, but got glitches, maybe because of my old hardware (which I could not replicate), but setting node resolution to 1920*1080 I get extreme low FPS, Vuo editor becoming slow etc.
Is it because the node needs to reload every time ? How would we be able to avoid that ?