With Vuo 2.1, you can now stream video over the internet. We've given Vuo Community Edition the ability to send RTMP video and audio (so you can stream to services like YouTube, Facebook Live, or Twitch). In Vuo Pro, we've added new nodes to send and receive NewTek NDI® video streams. With the increased prominence of live streaming these days, we feel these new features pair well with Vuo’s extensive graphic abilities, so you can imagine, and then broadcast, one-of-a-kind visuals. 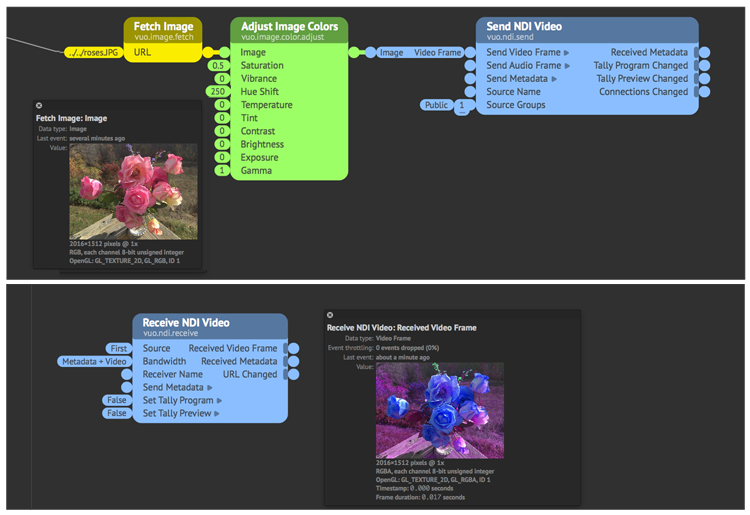 We'd love to hear how you plan to use Vuo 2.1's new streaming features in your work. We're always interested in how Vuo supports our community members' creativity.

In our latest community spotlight, we showcase Rodrigo Carvalho of Boris Chimp 504, who uses Vuo to create visions of deep space. 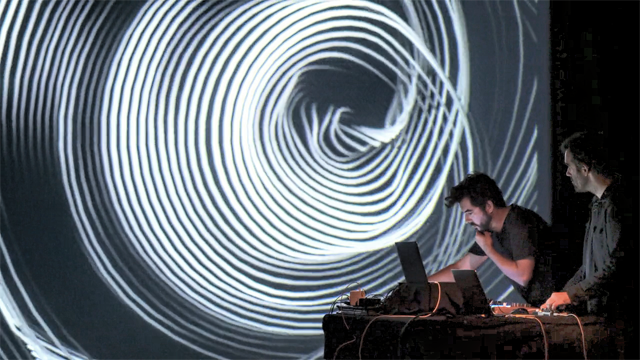 We know this is a difficult and challenging time for many of us. If you have thoughts about creating with Vuo 2.1, tips, tricks, or compositions to share, or you just want to reach out to others, please share your thoughts with our online community. It continually amazes me what you collectively know and how supportive you are of each others' work! In the meantime, we hope you will all stay well.

This is great news. Can the RTMP node use NVENC hardware encoding? Can't wait for the ui nodes to be filled out so we can actually create apps with this stuff!