Now that Vuo 1.0 is complete, we're eager to expand what Vuo can do! Please help us prioritize what we develop next by voting in this poll: Which devices and protocols would you like Vuo to support next? (The poll will close in one week.)

One Vuo user, vjsatoshi, has been creating some exciting particle compositions that he's been using in his VJ shows. He also decided to test Vuo's processing power by creating a measurable composition in Quartz Composer, then creating the same one in Vuo, and pushing each one to its limit. We were so intrigued by his experiment that we decided to feature his compositions and interview him in the Community Spotlight. 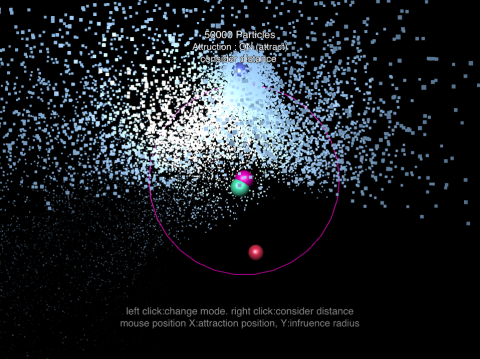 We're working hard on the next release! Here are some of the new features that will come with Vuo 1.1 (expected around mid-March): 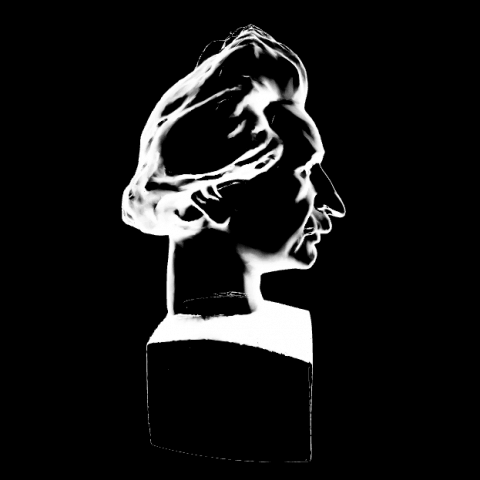 Also, our Kineme discount is back! If you previously purchased over $50 worth of Kineme plugins, you can get $25 off Vuo.

Thanks again for your continued support!