Updated and cleaned up version of "Magneson's List Tools" compiled for Vuo v2.0.3

Most nodes are now of the generic type kind so it requires less specialized nodes for each type. Sorting is still reals only due to me forgetting how i coded it, and not understanding what's going on with it anymore. I also think by the looks of it that I'd have to make separate 2d/3d/4d nodes for it which is cluttery and probably only for edge cases anyways - so you'll have to split the lists instead. Which you now can do with another node in this set!

Since 2010, Rodrigo Carvalho (visiophone) and Miguel Neto have been performing an audiovisual collaboration called Boris Chimp 504, which, in their words, "tells the tale of Boris 504, a chimpanzee who's exploring the space-time continuum, jumping between several dimensions of the universe. 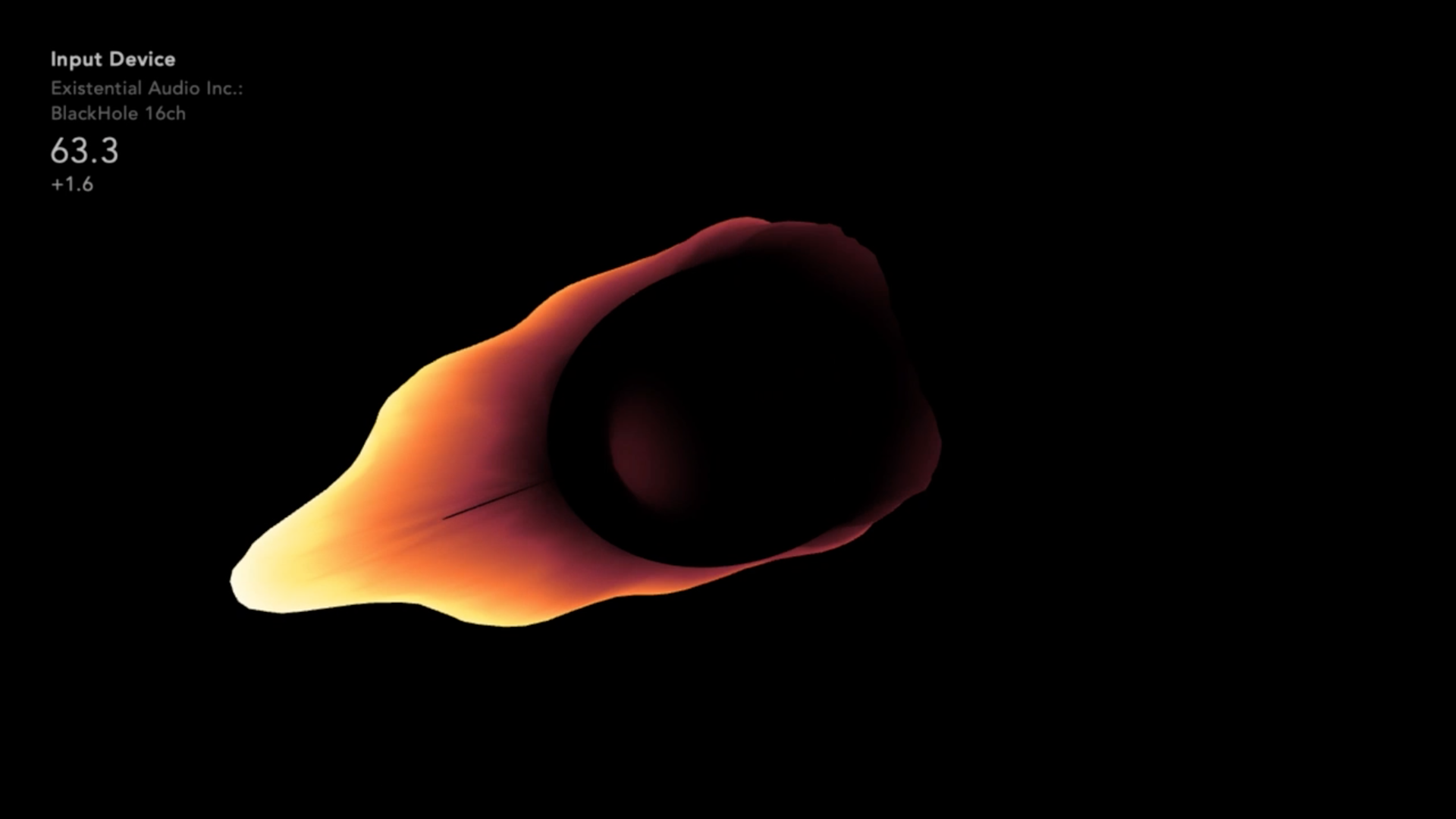 A world of audio animated line cubes.
Goal was to create an effect that would look like neon illuminated mapped cubes.

Did not make image generator version for Coge / VDMX integration, but pretty easy to turn it into it.

A basic but yet I found effective audio responsive animation.
Normal or Image Generator mode.
Sneak peek below, in 1080p, but by default on the Vuo website it starts at 360p that you can change.