Vuo 1.2.4 is the noisiest Vuo release yet — with 7 new types of noise added to the Make Noise Image node. You can now choose between gradient noise, value noise, cellular noise, and dot noise, on either a rectangular or triangular grid. 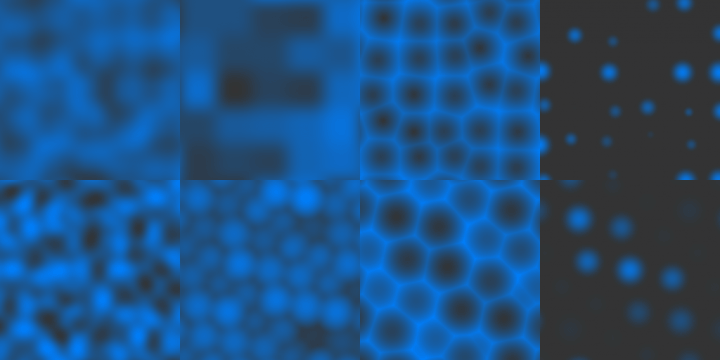 If you're projecting noise onto a planetarium dome or mapping noise onto the surface of a sphere, you get the same variety of noise types with the new Make Spherical Noise Image node. 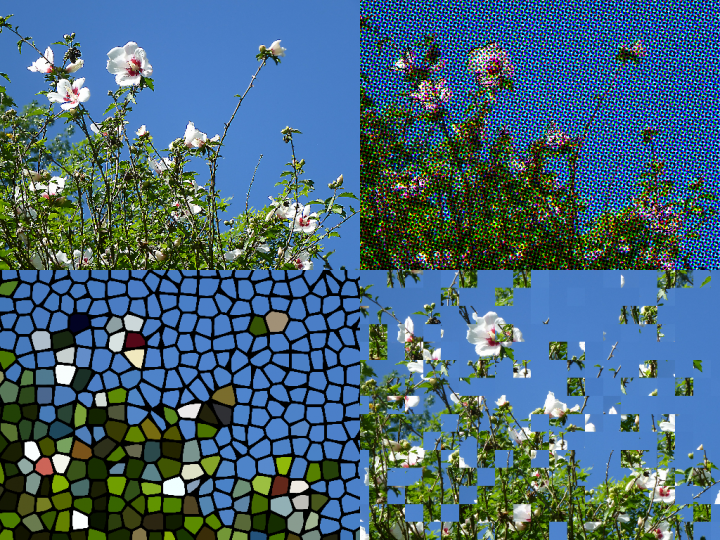 Vuo 1.2.4 comes with blurs galore. We've added two new blur nodes, Blur Image Radially and Blur Image Directionally, and the choice of Gaussian, linear, box, and disc kernels. For faster performance or a distorted effect, you can now adjust the blur quality. You can apply a mask to blur only part of an image.

Besides all these image nodes, we've added a Filter Skeleton node that makes it easy to integrate Vuo with NI mate for Kinect skeletal tracking.

In Vuo 1.2.4 you'll find some handy nodes that do math so you don't have to — Change Speed (based on the popular node by VJ SATOSHI), Arrange Layers in Row, Arrange Layers in Column, and new Anchor ports on layer nodes to position layers. 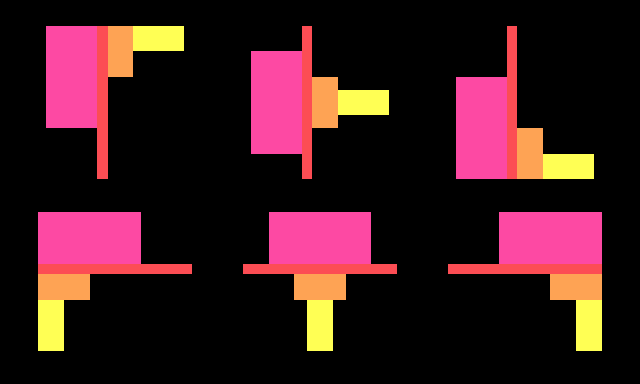 Vuo 1.2.4 includes a boatload of bug fixes, including many bugs reported by the community. (Thanks to all of you who submitted bug reports!)

Community spotlight: Lights and 3D audio at a nightclub

Justin Beardsell (meno) has been using Vuo at Ministry of Sound in London. Complementing the venue's new Dolby Atmos 3D sound system, Justin has added a lighting controller that makes the LED lighting rig in the ceiling visualize the roving speakers. Vuo serves as a bridge between Dolby Atmos and VDMX + Quartz Composer, receiving OSC messages, filtering them, and routing them to their destination.

To learn more, read our interview with Justin.

Have you used Vuo in interesting ways? Do you know someone who has? Tell us about it! We're always on the lookout for projects to feature in community spotlights.

We love seeing compositions created by the Vuo community, whether they're super polished exhibitions or just little experiments. When you share a composition that you've made, you're giving other community members the opportunity to learn from and possibly remix your work. Where can you share compositions?

Do you have knowledge to share? By creating a Vuo tutorial, you help other community members get better at Vuo, and you get 20 votes to spend on feature requests if we choose your tutorial for our tutorials page.