Hello everyone! We have two recent spotlights on how a VJ and graphic artist incorporate Vuo into their workflow, a small Vuo 1.2.8 release, and a change in Vuo's development team.

In our recent spotlight, Azy, a Los Angeles VJ, talks about his work, his creative process, and making unique Vuo image filters and image generators to use with VDMX. A frequent Vuo contributor, he's added several of his daily experiments, which he calls 1ups, to the Vuo Composition Gallery. 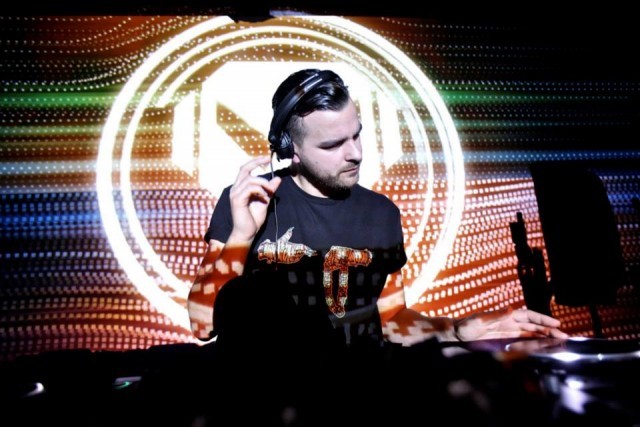 In this spotlight, Luiz André Gama, talks about using Vuo to create unique visual effects consisting of beautiful and bizarre recursive images, as well as figuring out how to use Vuo's 3D nodes to alter photographic images. 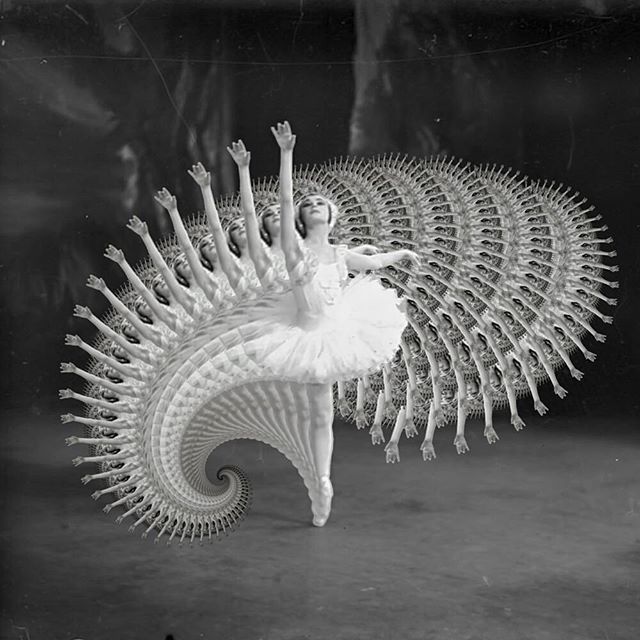 We’ve just released Vuo 1.2.8 — a free update if you’ve purchased any previous Vuo 1.2.x versions. This release improves the Detect Audio Beats node by adding support for detecting 175–250 BPM and 220–320 BPM. Thanks to Marco Kaspar (marcozora) for funding this. The release also fixes a few community-reported bugs. See the release notes for details.

Karl Henkel, who has been part of Kosada's development team since 2012, has accepted a job with Unity Technologies. Karl is the developer of Parabox plug-ins for the Unity game engine. Seeking greater integration, Unity Technologies brought his plug-ins in-house. Karl is thrilled about this new relationship and is mastering French in preparation for a move to Unity's Montreal location.

In addition to his Vuo development work, Karl created some personal Vuo nodes he's shared with the community. He writes, "My time at Kosada was amazing. If I had to pick my favorite part of the job, it would without a doubt be the people. Everyone I worked with was passionate, caring, and just all around great persons. The community as well was a pleasure to interact with as well, and I’ll certainly be keeping up with all of your creations in the Vuo gallery!" 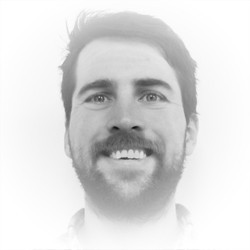 The remaining developers, Jaymie, Melissa, Jean Marie, and Steve, continue to work on the next Vuo release. We're making good progress, but we're not yet ready to set a date.

Damn Karl ! I'm as happy for you as I'm sad to see you leaving Vuo.
But I understand, amazing opportunity !
And congratulations ! It means you did a great job regarding those Paradox Unity plugins !

Hope to see you around here now and then ;)