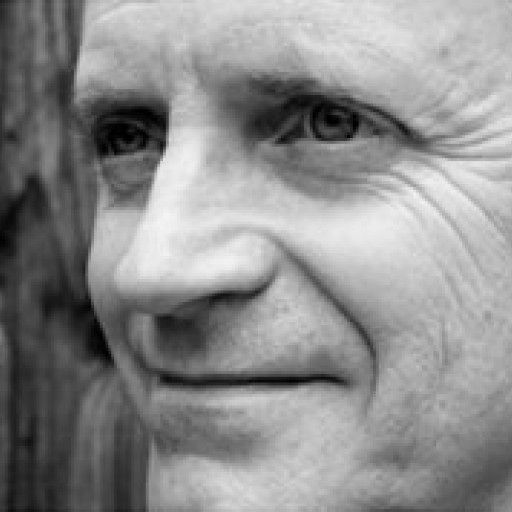 Rallentando is an interactive installation that uses Vuo to invoke a multi-sensory virtual forest. Using a combination of images, sounds, and interactive performance, "the audience experiences a gradual slackening of tempo, leaving behind the distractions of contemporary urban life."

Rallentando was created by Gwenyth Dobie, with William Mackwood (wmackwood) leading the technical integration. Gwenyth and William, co-artistic directors of Out of the Box Productions, recently installed Rallentando at Hub14 in Toronto. 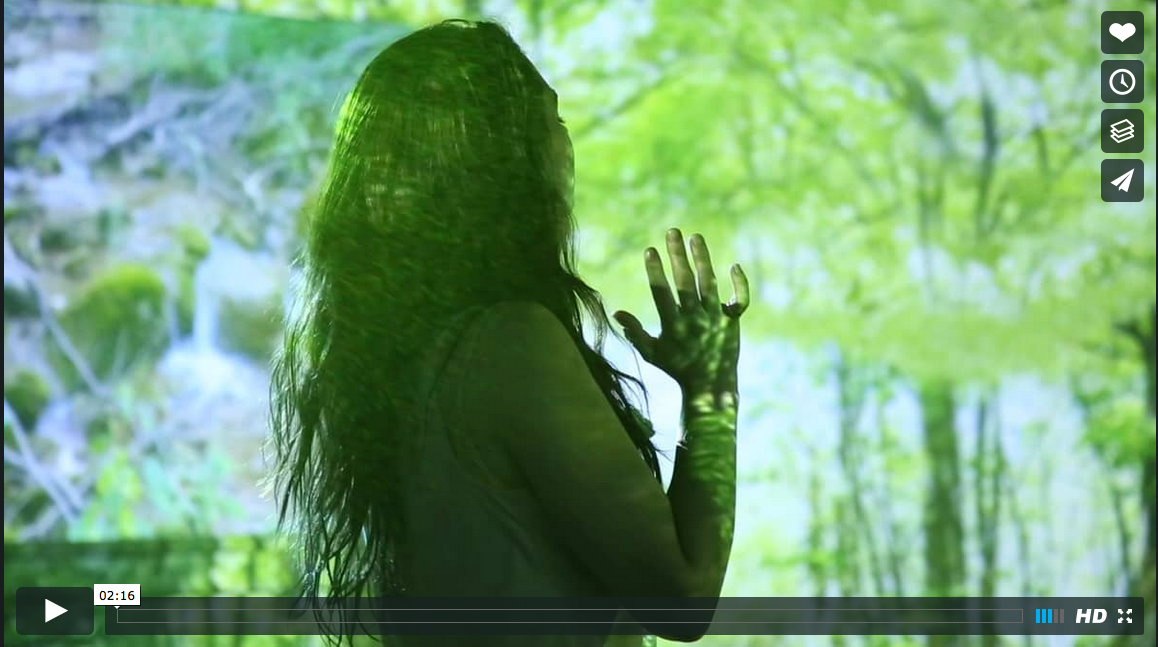 Rallentando — An Installation May 2016

Rallentando is "based on the Japanese idea of Shinrin-Yoku, or forest bathing. It is an environment that creates calming effects through changes in the nervous system—in the same way as exposure to nature has been proven to do.”

Here’s what Gwenyth and William had to say about the installation:

What led you to the idea to join projected scenes of nature, live music, performance artists, and a collective heartbeat to produce Rallentando?

Gwenyth: Rallentando is a response to our experience of “hyper living” and extensive research on the importance of nature on our physical and mental well-being. Research such as that presented in This is your Brain on Nature reveals that contemplation while in natural surroundings is associated with lower cortisol, blood pressure and reduced heart rate. Rallentando was, in part, informed by artist Olafur Eliason, in particular his installation The Weather Project at the Tate Museum. Rallentando aims to offer a restorative experience of a virtual nature; to return to a balanced state of being in order to reestablish the central nervous system and the internal systems of the body; to experience the opposite of our habitual fight or flight response (or the acute stress response) due to excessive stimuli found in most contemporary urban environments.

Who is the team behind the Rallentando experience? 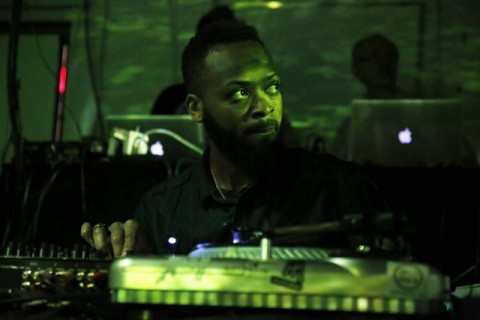 What do you want people experiencing Rallentando to take away from it?

Gwenyth and William: In short, we would like participants to experience what I feel after a restorative yoga class, or a nature retreat; restored, refreshed, rejuvenated. Rallentando acts as a counterpoint to our contemporary rhythm and pace. The quieter you become, the more you are able to experience. 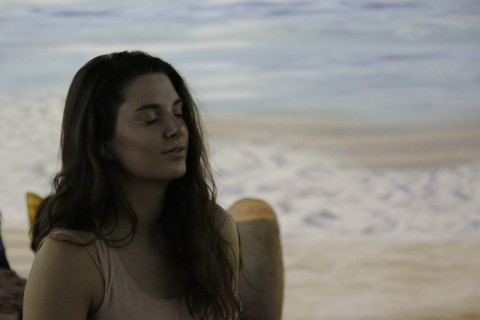 What technical equipment did you use for Rallentando, and why did you choose to use Vuo?

William: Rallentando was an ambitious project that involved full surround images and a complex system of data flow. The fundamental layer depended on Vuo's Frost Image node. Using GIMP, I created impressionistic scenes of nature as still images. Then by animating a still image with the Frost Image node and placing it under a duplicate, selectively transparent static image, I was able to create the illusion of natural movement (in areas of leaves, or waves). My MacBook Pro was fully loaded, sending a 3072x768 from Vuo to QLab 3, which covered two walls, and then a 'mirrored' stream in QLab 3 to cover the other 2 walls. We made use of 2 Matrox TripleHead2Go and 6 Canon Realis projectors to completely cover the walls of the room (6144x768), edge-blending where necessary, seamlessly bathing our audience in animated nature. I also used Vuo to create insects and birds that randomly flew through the various environments. We used TouchOSC (into Vuo and/or QLab 3) to allow for control of various visual elements, thus enabling interaction between performers and their environment. Finally, we made use of the Kinect camera and NI mate (with skeleton tracking) to send an OSC stream into Vuo, controlling graphic elements that offered 'fantastical' possibilities for the performers within the created environment.

Vuo performed flawlessly even though we pushed it to the max.

What would you like people to know about you and your body of work?

Gwenyth and William: Within our company Out of the Box Productions, we have relentlessly explored different means of expression in live performance. Self identified as a “performance fusion” company, we’ve explored an experimental synthesis of music, spoken text and movement. And most recently, we have been investigating the tensions and dynamics inherent in the use of complex interactive technologies. We believe we must work within the tensions between the flesh and the virtual, to embrace new staging modalities and new aesthetics.

What else have you done with Vuo, and are you thinking of using Vuo in future work?

Gwenyth and William: We teach in the School of Arts, Media, Performance and Design, York University, Toronto where we use Vuo in our 'Interactive Stage' course. Populated by dance, theatre and digital media students, the course brings movers and programmers together to create interactive work for live performance. Many of the students find Vuo's intuitive interface allows for faster results at the entry level. With each version of Vuo, the limitations are reduced, and the possibilities become ever greater. We are already dreaming of the next project!